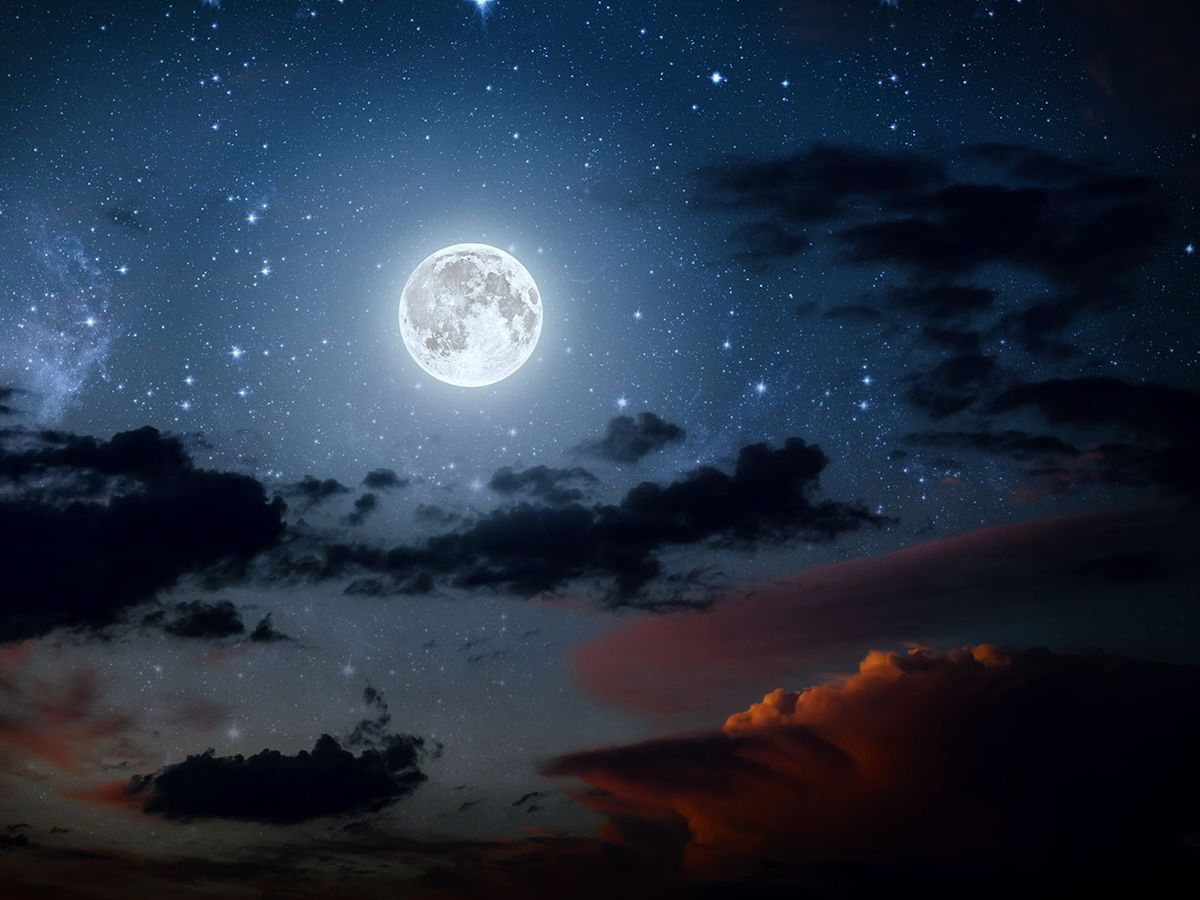 “Chiardiluna cinema” (Moonlight cinema) is opening, the Florence answer to those dreaming of watching the most beautiful films under the Tuscany stars.
The Florentine summer is indeed full of chances to accomplish both visitors and citizens.
It is for sure one of the most suggestive event of this season that will take place in a historical summer arena in town, the Arena in Oltrarno.
Starting from June 20th, there will be every evening a series of Oscar movies for those who want to enjoy this event. There will be a special guest for this occasion, a typically Tuscan actor that has become one of the most famous not only in Tuscany but in all Italy too, Leonardo Pieraccioni.
We will watch together with him his last film “Se son rose” from last year with other actresses from the movie Michela Andreozzi, Claudia Pandolfi and Elena Cucci. Many films not to be missed for each taste There will be shows every day till September, giving the possibility to see the best films of last season at the cinemas, like for example the biography of Elton John “Rocket man” from Dexter Fletcher, showing on 2nd and 31st July, and the “Dolor Y Gloria” of master Almodovar showing on 21st June and 7th July.There will also be many Italian previews like the last film from X.Dolan “My life with John F.Donovan” with the main star of the Game of Thrones Kit Harington together with famous actresses like Natalie Portman, Susan Sarandon and the young Jacob Tremblay and the biography “Nureyev – the white crow” dedicated to the amazing Russian dancer, with Oscar nomination actor Ralph Fiennes as movie maker and best supporting actor , and “Serenity” , a thriller with Matthew McConaughey and Anne Hataway.
Tickets and information The Arena in via di Monte Oliveto at the corner with viale Aleardi will be open every evening in June and July from 20th June (except 24th June). Gates will open at 830 pm and the film will star one hour later.In its inner court there is a restaurant/bar. Full price ticket is € 6,50 (for preview €1,00 more) , reduced price € 5,00.
For those having dinner at the bar there will be 2 tickets at the special price of € 4,00 each if you spend at least € 15,00