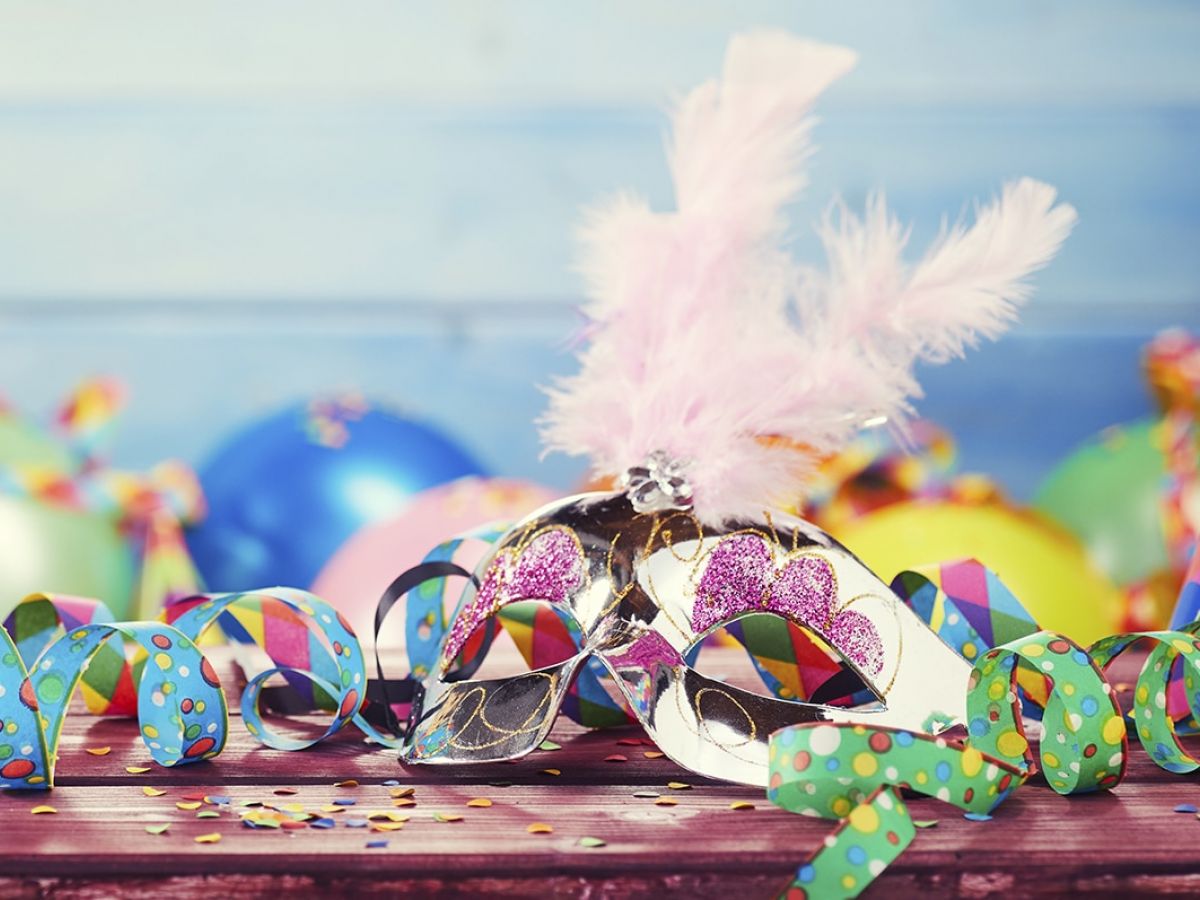 Tradition and fun have always been part of the Florentine Carnival, and in 2020 it will be no different, launching kids and grownups alike in the crazy world typical of this winter celebration.
This celebration will start this year also with the Eve at the Pergola theatre, fascinating event where knights and ladies will join each other in a ball to recreate the atmosphere of an era of the past, but still very present in everyone’s heart.
During the Carnival days confetti, musical and theatrical shows and costume parties frame the events that are scattered through historical alleys and artistic squares of the capital, filling everybody with joy and passion for pranks and entertainment the whole city, just like it has always been in its history.

It is in fact history, ever important and vital in anything concerning Florence, that links the past and the present of this celebration and connects the past Carnivals, organized by the Medici family, with the present ones.
The Medici’s Carnival was famous all over the world, at the time, and it was characterized by youngsters in costume mixed in the crowd throwing balls made of rags to whoever crossed their path. This amazed and amused the people in the streets, slowly getting every citizen fond of the holiday, from the peasants through the nobles to the upmost authorities of the time, up to the very Lorenzo Dè Medici who was both advocate and amused spectator of the Carnival his whole life.
Only later came the carnival floats, called “Trionfi” (triumphs) and made of wood and jute, often accompanied by traditional dances and commemorative poems.
The celebration slowly became exclusive to the aristocracy, which decreed the rules that refined it, with masks, balls and dances organised in theathers, among which the Pergola’s became the beating heart of the holiday and was adorned with the presence of ambassadors and heads of state from all over Europe, to the extent of having balls even under the Uffizi.
The Florence Carnival thus evolved, through the centuries, in various branches, from the refined parties to vulgar rackets, and is today renowned throughout Europe as a historical and unmissable event, with masks parading in the streets, flag-throwers, dances, carefreeness and joy.

What a beautiful float!

Floats are another typical characterization of carnivals, especially the Tuscan ones. And Florence makes no exception in this historical element.
Papier-mâché floats are actually fabricated by experts who, with commitment and dediction, manage every year to ridicule the powerful and the VIP with kindness and fantasy, with their huge and self-propelled works, so fascinating that they resemble enormous theather stages.
Accompanied by kids and adults of all ages, dressed up accordingly to the illustrated scene, the floats are addressed to parade through the city in selected groups: 9 of the first category, 5 of the second, 9 in masks and eventually 9 more carefully selected.
At the end of the parade the best floats will be awarded, thus compensating the work of the artisans who spend months to build them.
The parade is opened by traditional music, which recall the history of Florence carnival, and selected flag-throwers.

Who’s behind the mask?

Like every traditional carnival, Florence is portrayed by historical masks which stand out during the holiday.
Surely the most famous is Stenterello, the clever guy that always manages to avert the troubles he encounters during the day.
Dressed up with typical ‘700 suit, thin and visibly poor, he’s characterized by a yellow waistcoat, a blue jacket and a pointed hat, raising on a white wig.
Equally famous is Burlamacco, with his white and red checked vest and his clown face.
These and other masks live together in the “Reign of Lightheartedness”, ruled by King Carefree, who has the duty to read publicly his last will since 1539, recalling all the main events of the just past year.