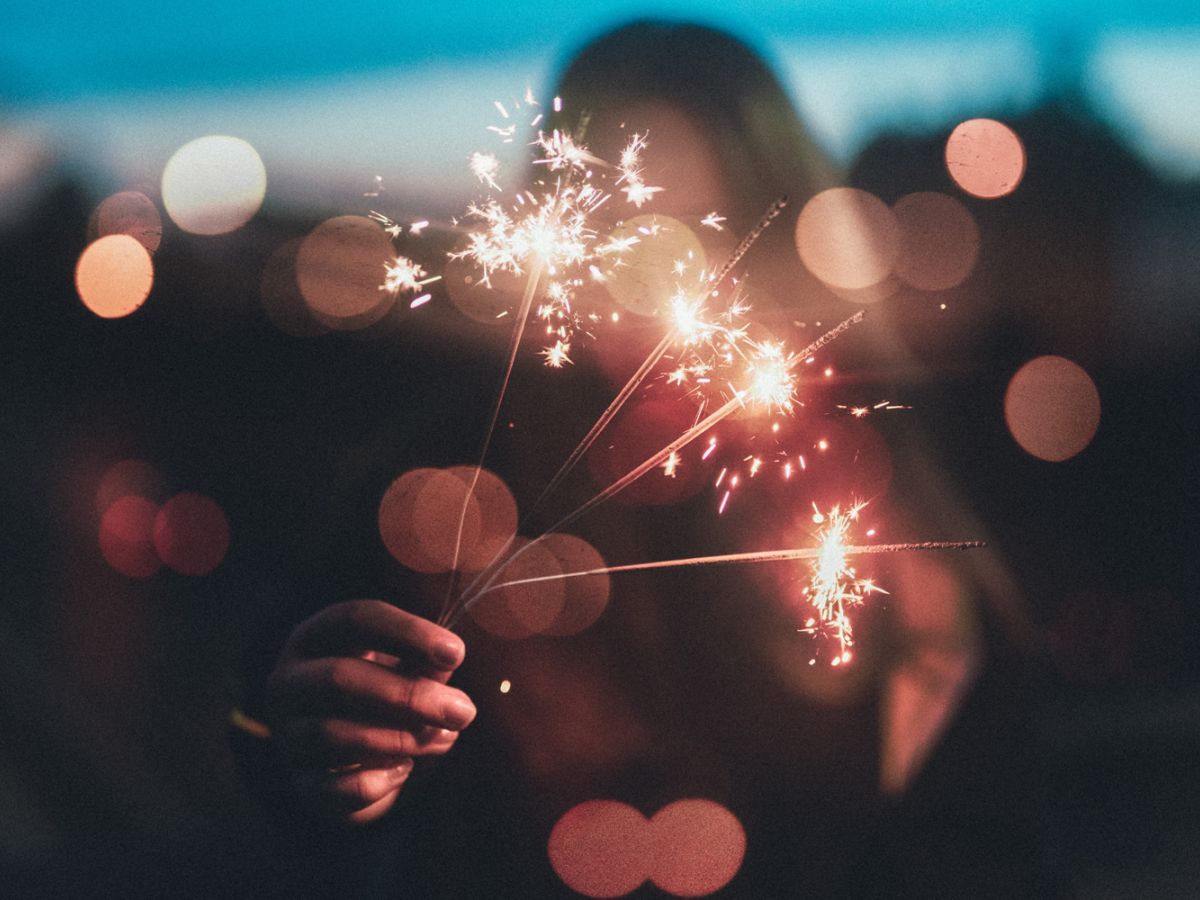 Next year Florence will be a living city, with lots of events that you do not want to miss! We offer you a short guide to the most important ones, but we suggest you to explore even more!

Florence, city of art and beauty, it is a living and breathing centre and it offers interesting opportunities throughout the year. The risk, for a tourist, is to miss an important date or an exceptional event. With this short guide, we want to highlight 10 special events, so that you can book your holidays in the right days.

February and June- “Calcio Storico Fiorentino”
This is a folkloristic celebration known all around the world, The Calcio Storico is one of the most ancient sports in the world (XVI century). Attending this traditional match for the first time, you may feel like watching a soccer game with some rugby and wrestling elements, but the rules are quite different. The calcio storico takes place in February as a re-enactment of the historical match during the XVI century siege, and on June 24th to celebrate San Giovanni, the patron saint of the city.

Until March 10th – Italy in Hollywood
Giuliana Muscio and Stefania Ricci led this exhibition, hosted by Ferragamo Museum of Florence, from the past May 24th until the next 10th march. The years from 1915 to 1927, which Salvatore Ferragamo spent in the USA are the source of inspiration for the new exhibition hosted by Museo Salvatore Ferragamo, and also his collaboration with some of the most important film directors of that time, such as David Wark Griffith and Cecil B. Demille, and the inauguration of the Hollywood Boot Shop in Hollywood Boulevard , frequented by stars as Mary Pickford, Charlie Chaplin, Joan Crawford and Rodolfo Valentino. The exhibition focuses on the presence of Italians in that area and their influence on various sectors, from art to craftsmanship, and in the nascent film industry. Visiting this exhibition will give you the impression of walking around an American film set of the 20s.

Easter Sunday- Scoppio del Carro
The “Scoppio del Carro” is a traditional ceremony held on Easter morning in Piazza del Duomo, and it dates back to the First Crusade. The XVIII century cart is pulled by white oxen adorned with flowers, from Porta al Prato to the Duomo Cathedral. A metal wire is stretched from the cart to the high altar in the cathedral, and a mechanical dove called “la columbina” is set on the wire; meanwhile, the religious procession from the Santissimi Apostoli Church to the Baptistery starts. At 12:00 the cardinal of Florence lights a fuse in the colombina with the Easter fire. It then speeds through the church to ignite the cart outside and setting off a thrilling pyrotechnic display. If the complex ritual proceeds smoothly and all of the fireworks go off, good luck is ensured.

Half of June- Firenze Rocks
Music fills the month of June. For this year, excellent artists have already been announced: Tool, Smashing Pumpkins, Dream Theater, Ed Sheeran and the Cure.

June 24th – San Giovanni Fireworks
This day is dedicated to the saint patron of the city. Many attractions take place during this day: the flag wavers performance, the historical parade, the boat race on the river Arno, fireworks. Fireworks start at 10:00 pm and the best place to watch them is from Santa Trinita Bridge. However, another good place is the Hotel degli Orafi terrace: from there you can see the Ponte Vecchio and the fireworks in the back.

July – MusArt Festival
An usual Summer event in Florence that takes place in July in the beautiful Santissima Annunziata square and lasts 1 week. The Santissima Annunziata square for this occasion welcomes every form of art (music, guided tours, photographic exhibitions, documentaries/films public screenings. Francesco De Gregori, the Baustelle, Roberto Bolle, Chick Corea, Jethro Tull, the Maggio Musicale Fiorentino Orchestra are some of the artists who performed during the past editions of MusArt.

September 7th – Rificolona
It’s an event for kids that consists of a colorful parade where people walk around carrying some paper lanterns singing traditional songs such as the famous ““Ona, ona, ona che bella Rificolona! La mia l’è co’ fiocchi e la tua l’è co’ i pidocchi!”
The main parade is 11 km long: from the Impruneta Basilica to Santissima Annunziata square, where the traditional blessing of the Rificolona takes place.

From November 15th – Christmas market
These are usual holiday events. The main ones are Weihnachtsmarkt, the traditional market with food and handcraft products from Germany, in Santa Croce square and the FILE charity market in Corsini Palace.